"Casting Directors tend to be the unsung heroes of the business."
- Brent Sexton

Cara Gargano Burnaska is the CEO and Founder of Cara G. Casting, a company that develops, casts, and produces television shows, commercials, and branded content.

Cara started in the entertainment business by becoming a news anchor on a popular AM Talk Radio Show. She later became the producer of the Live with Lisa! talk radio show and the anchor of Cara’s Celebrity Catch Up.

After radio, she decided to explore other aspects of the entertainment business and went into talent booking. Having a passion for finding talent and immersing in a variety of worlds, a love of casting was born.

In 2014, after the success of many reality TV shows, she launched Cara G. Casting, LLC.

Cara has worked with networks like Bravo, E!, Lifetime, Fox, The Cooking Channel, A&E, and National Geographic. She has worked on some of TV’s top rated shows including The Real Housewives of New York and Hell’s Kitchen.

She continues to cast, develop, and produce reality television. She is also a mom to both human and fur children and an avid iced coffee drinker. 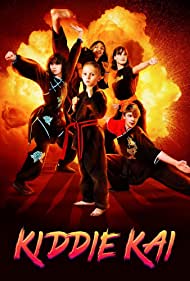 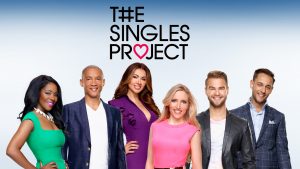 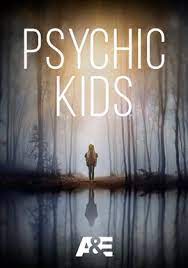 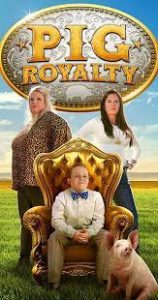 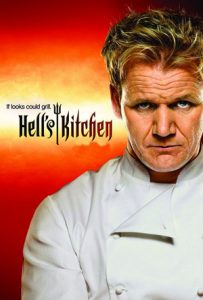 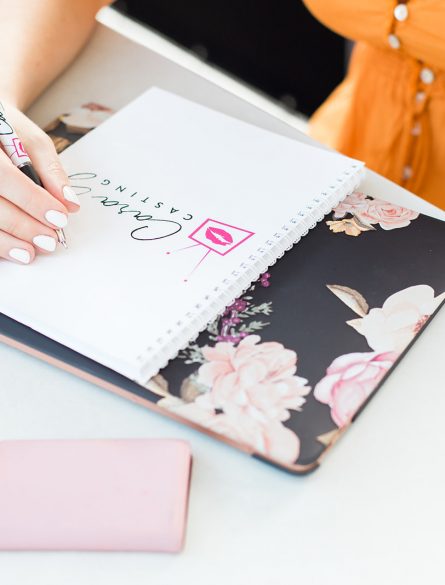 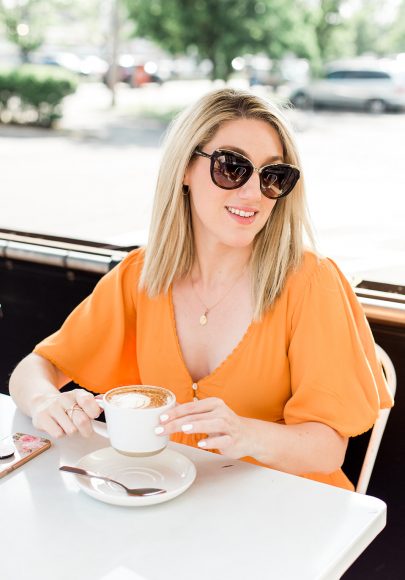 Let's Connect about your project

I’m here to help you scrap the excuses, ditch old mindsets, and go all in. Get ready for deep transformation that goes far beyond health and fitnes

Get To Know Me Better 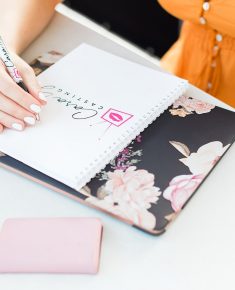 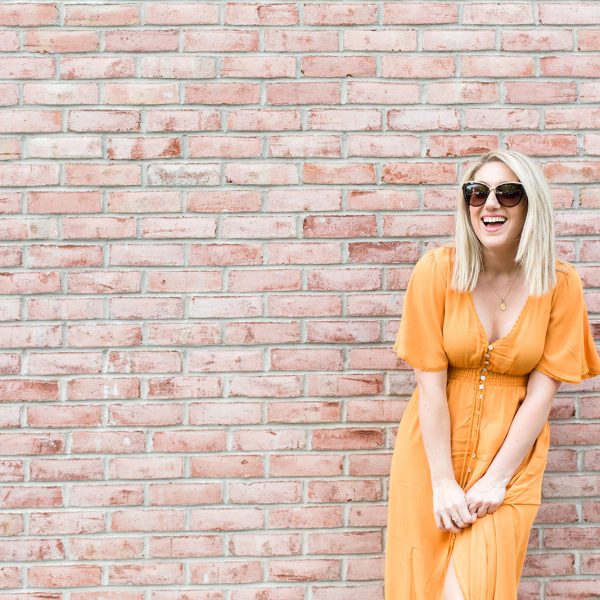